On October 20, 2015, First Long Island Investors hosted a thought leadership breakfast for clients and friends of the firm.  The session was led by Kevin S. Law, President and CEO of the Long Island Association and Robert D. Rosenthal, our CEO.  Kevin has led the LIA since September of 2010 and is focused on economic development and creating a better business climate on Long Island to strengthen it as a place to live, work, and do business. 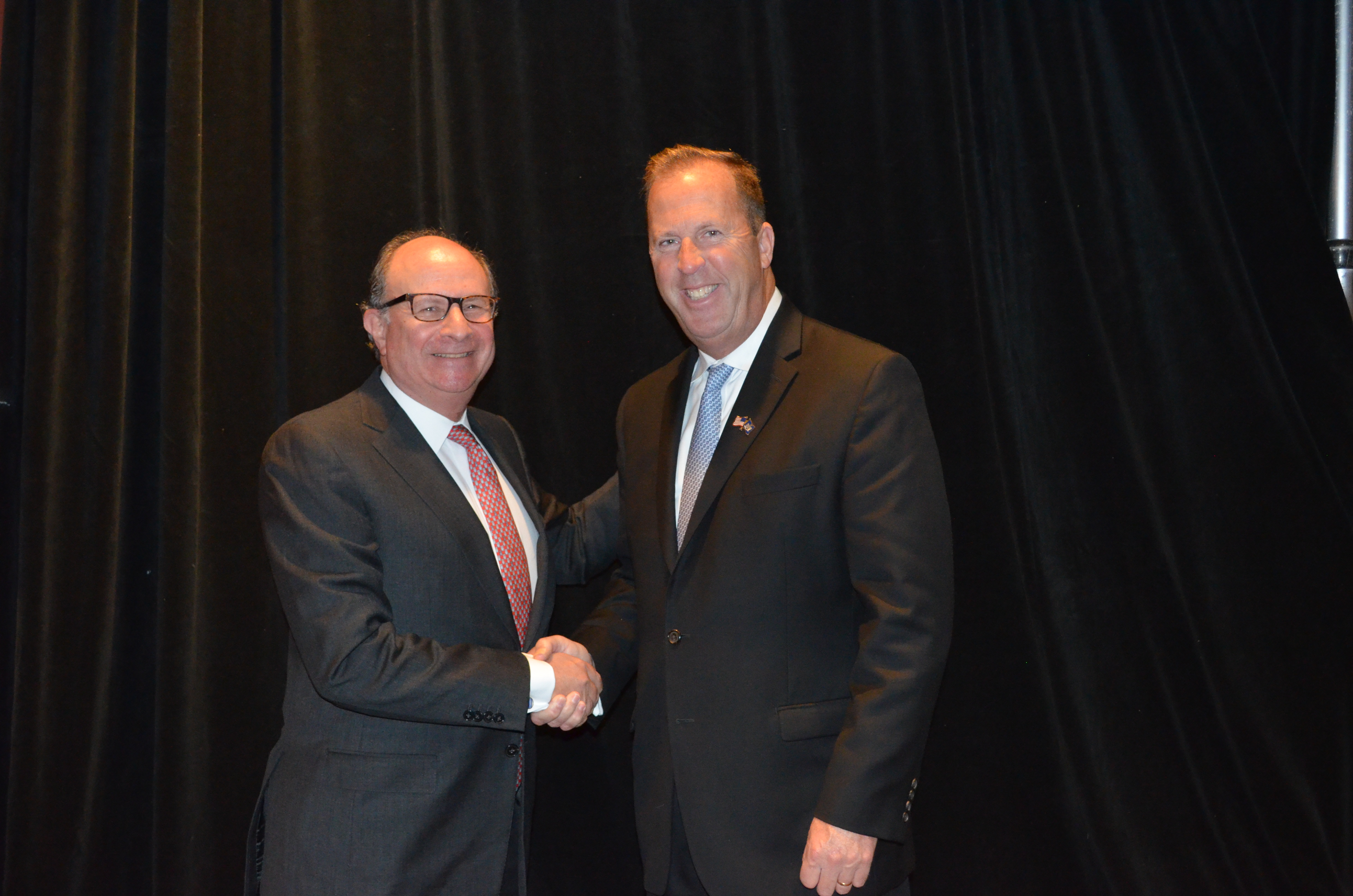 Kevin made the following key points:

Kevin concluded the session by reminding attendees that there are three things that we as Long Islanders should never forget or take lightly: the environment, our schools, and public safety.  The degradation of any of these three things would have a negative impact on our economy.